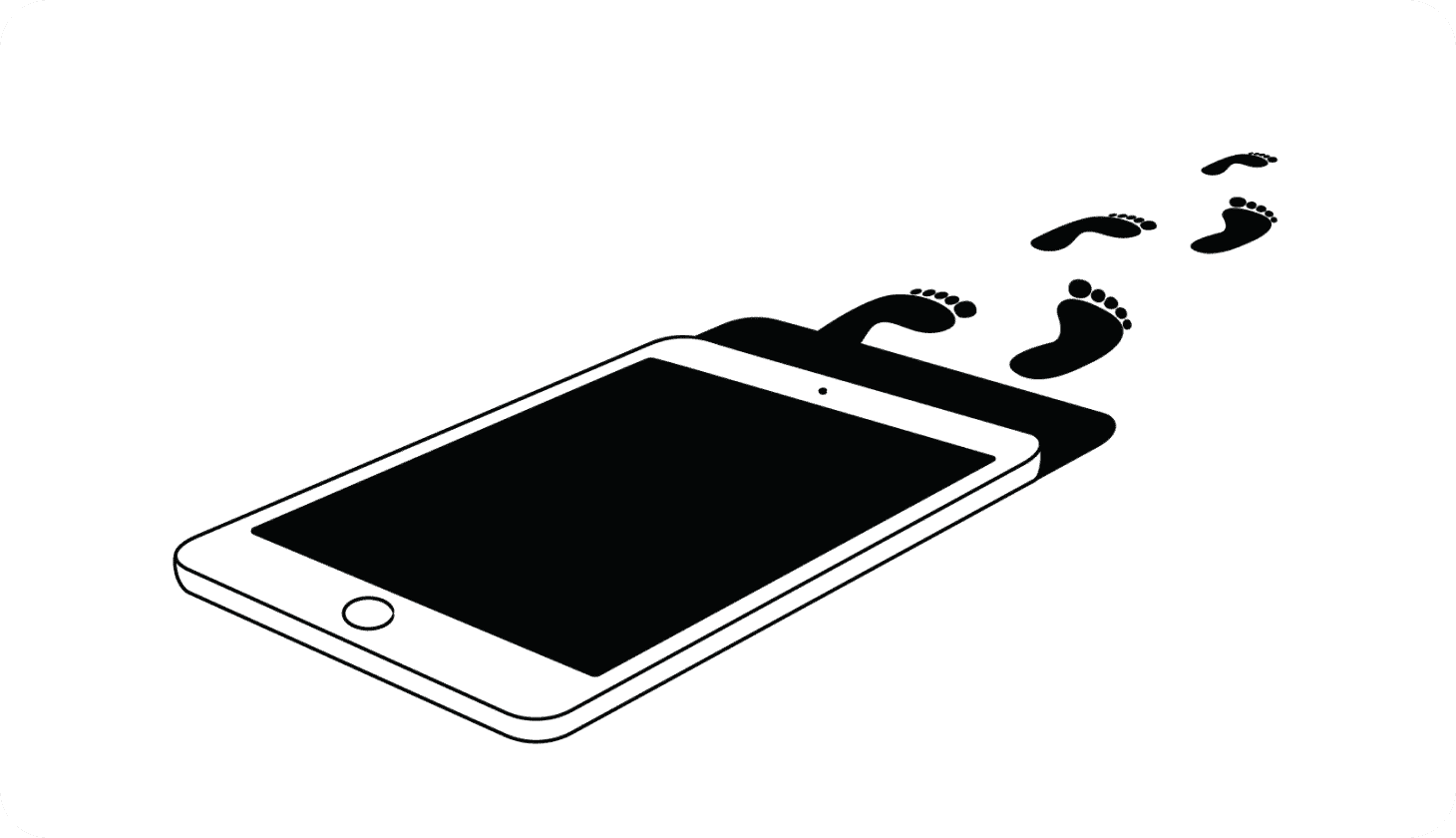 How To Reduce Your Digital Footprint & Protect Yourself Online

Every site you visit, link you click, and search you make is part of your online footprint. Learn how to minimize your digital footprint today. 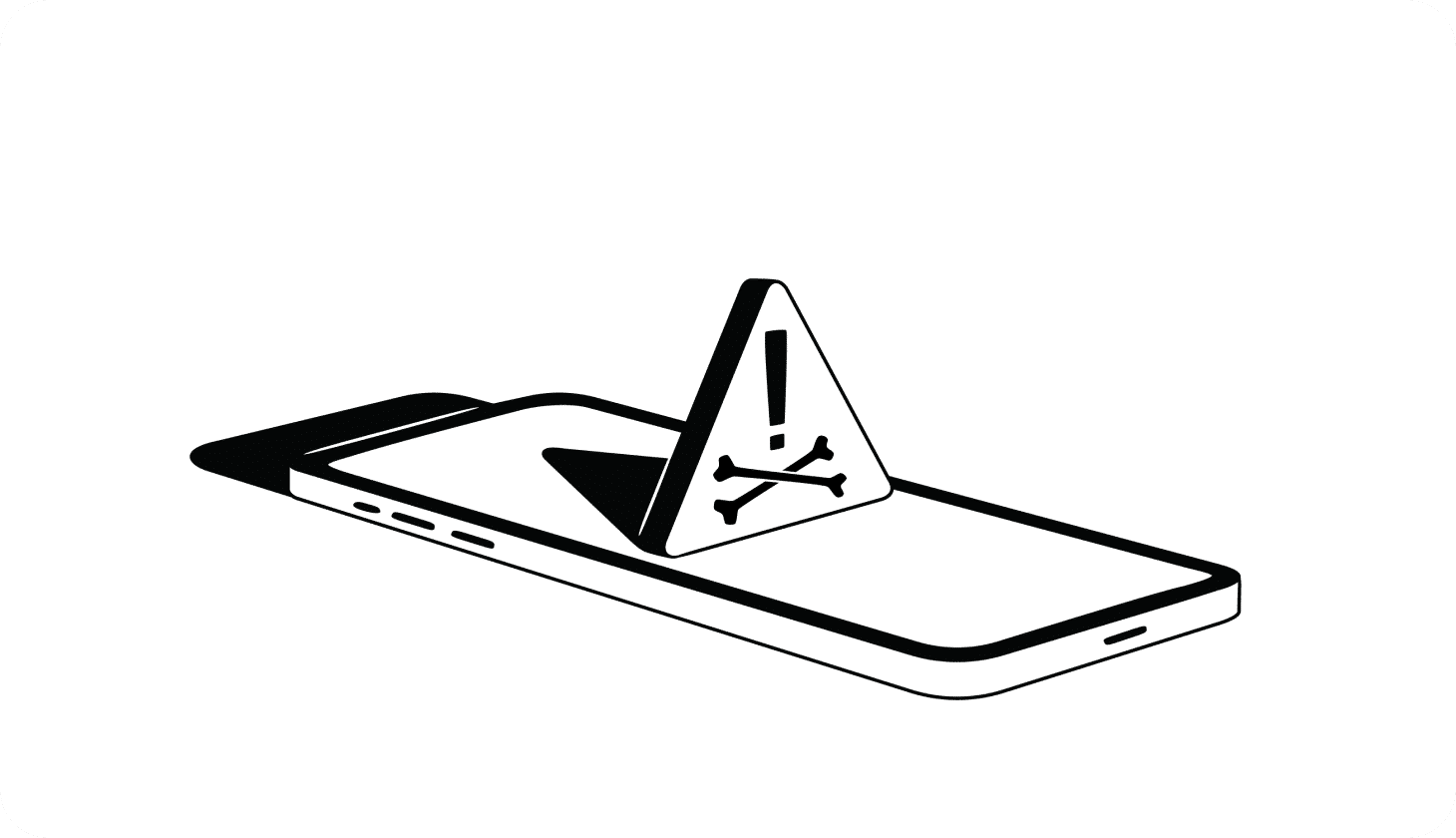 Scammers know your phone is a goldmine of sensitive accounts and personal information. Here’s how to know if your phone is hacked and what to do about it.