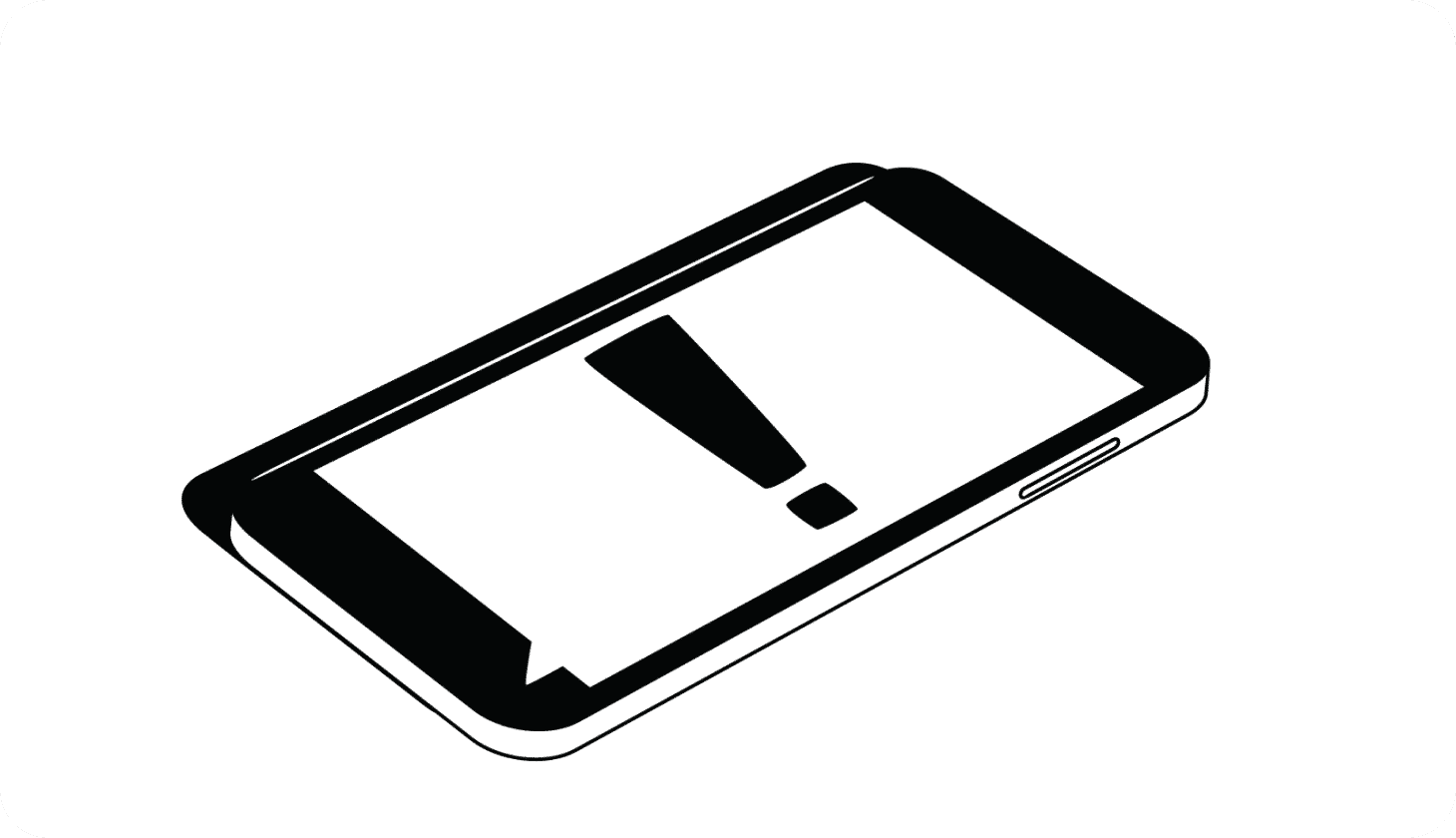 Can Someone Hack Your Phone With Just Your Number?

If a hacker has your phone number you could be at risk of identity theft, financial fraud, and more. Here’s how to keep your number and your identity safe. 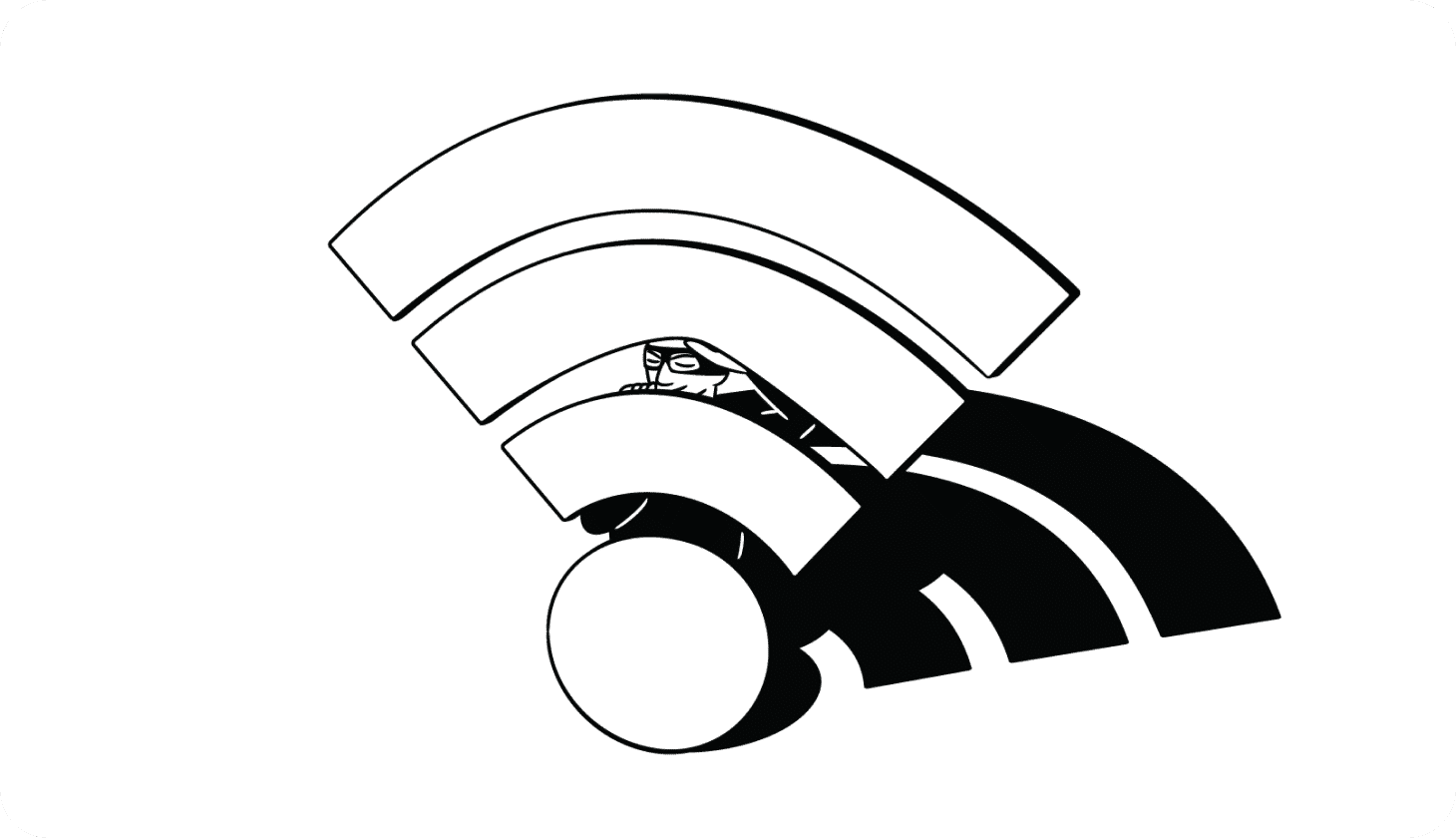 Can hackers really hack your Wi-Fi? Probably. Wi-Fi routers are remarkably vulnerable. Learn how to protect your Wi-Fi from getting hacked.