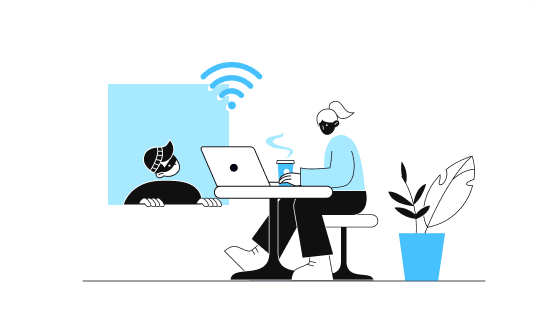 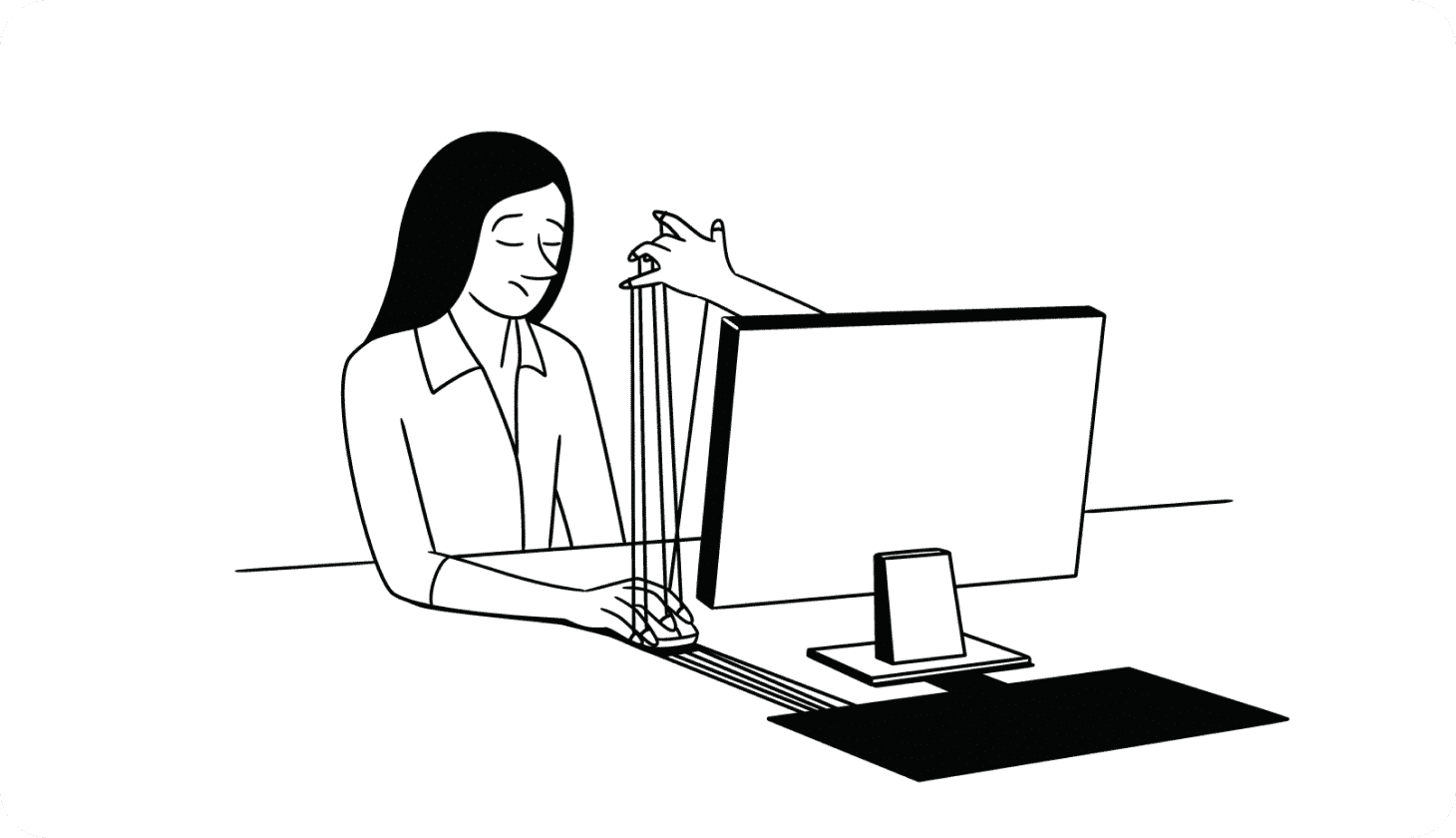 Do Scammers Have Remote Access To Your Computer? Do This!

If you gave a scammer remote access to your computer, don’t panic. You can still regain control by following these steps.