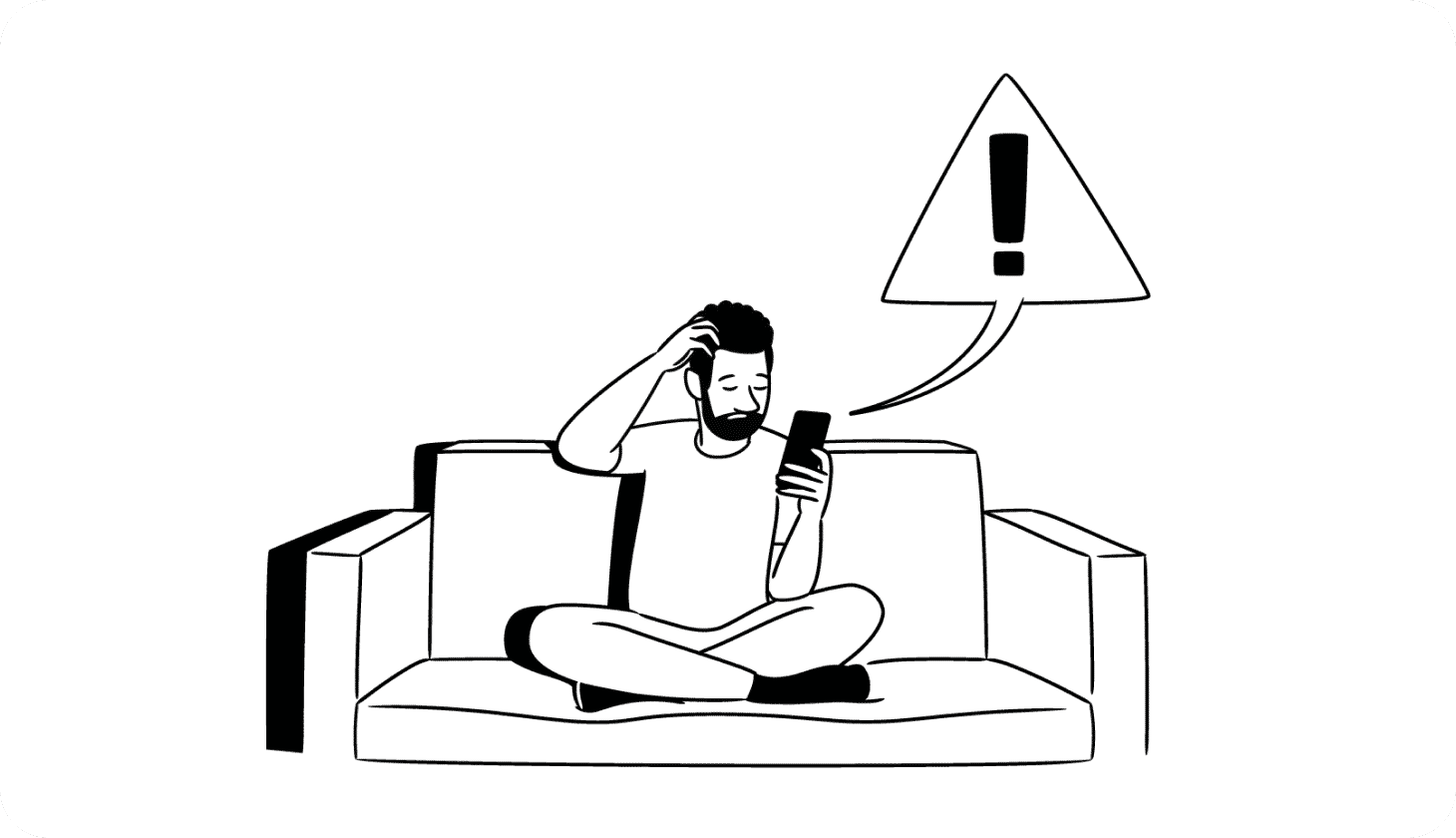 Are you worried that someone may have stolen your identity? Learn the 25 most common warning signs of identity theft and how to protect yourself today. 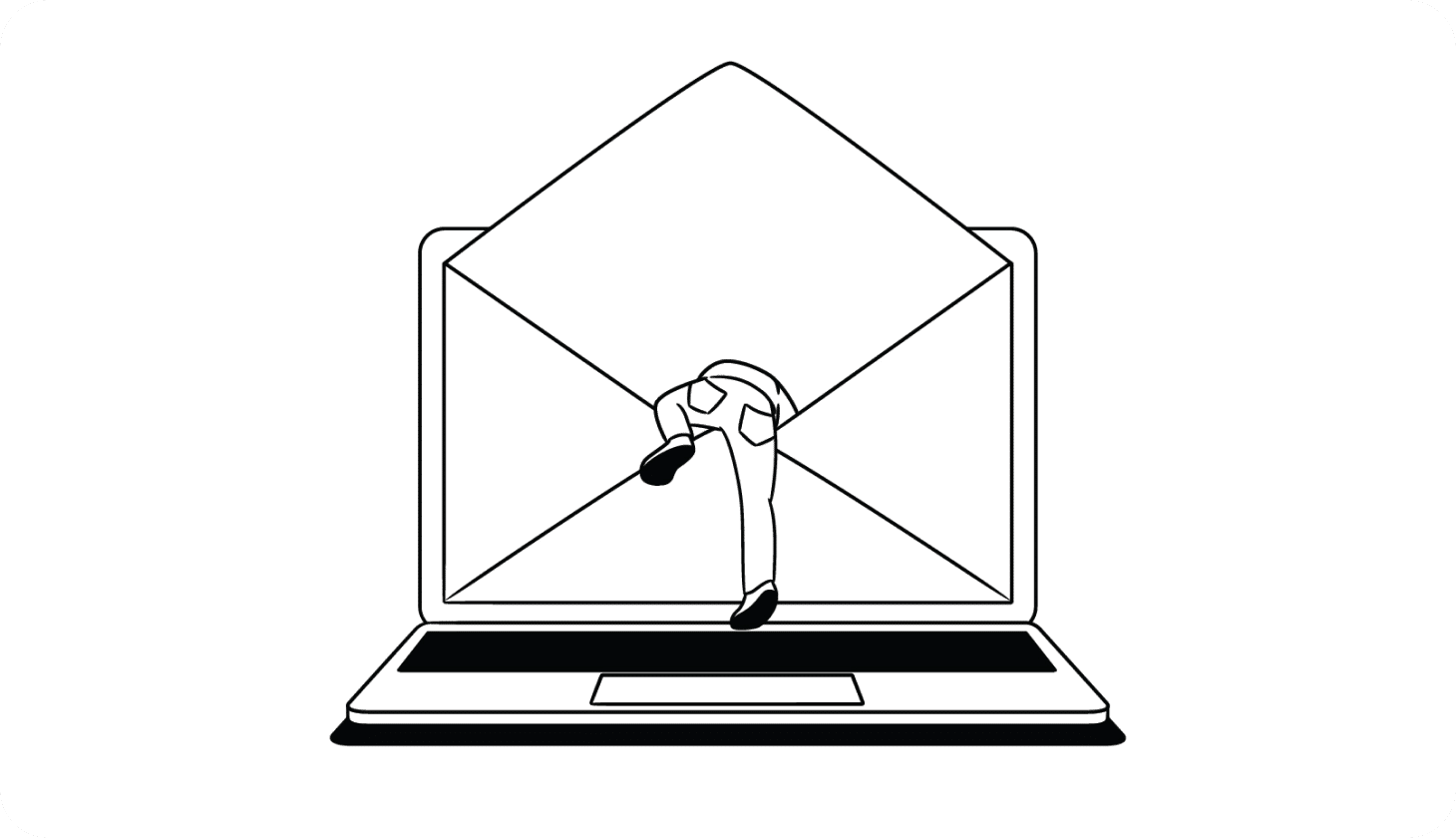 What Happens If You Open A Phishing Email?

Did You Accidentally Open a Spam Email? Don't worry. Aura's security team will advise you on what to do next.