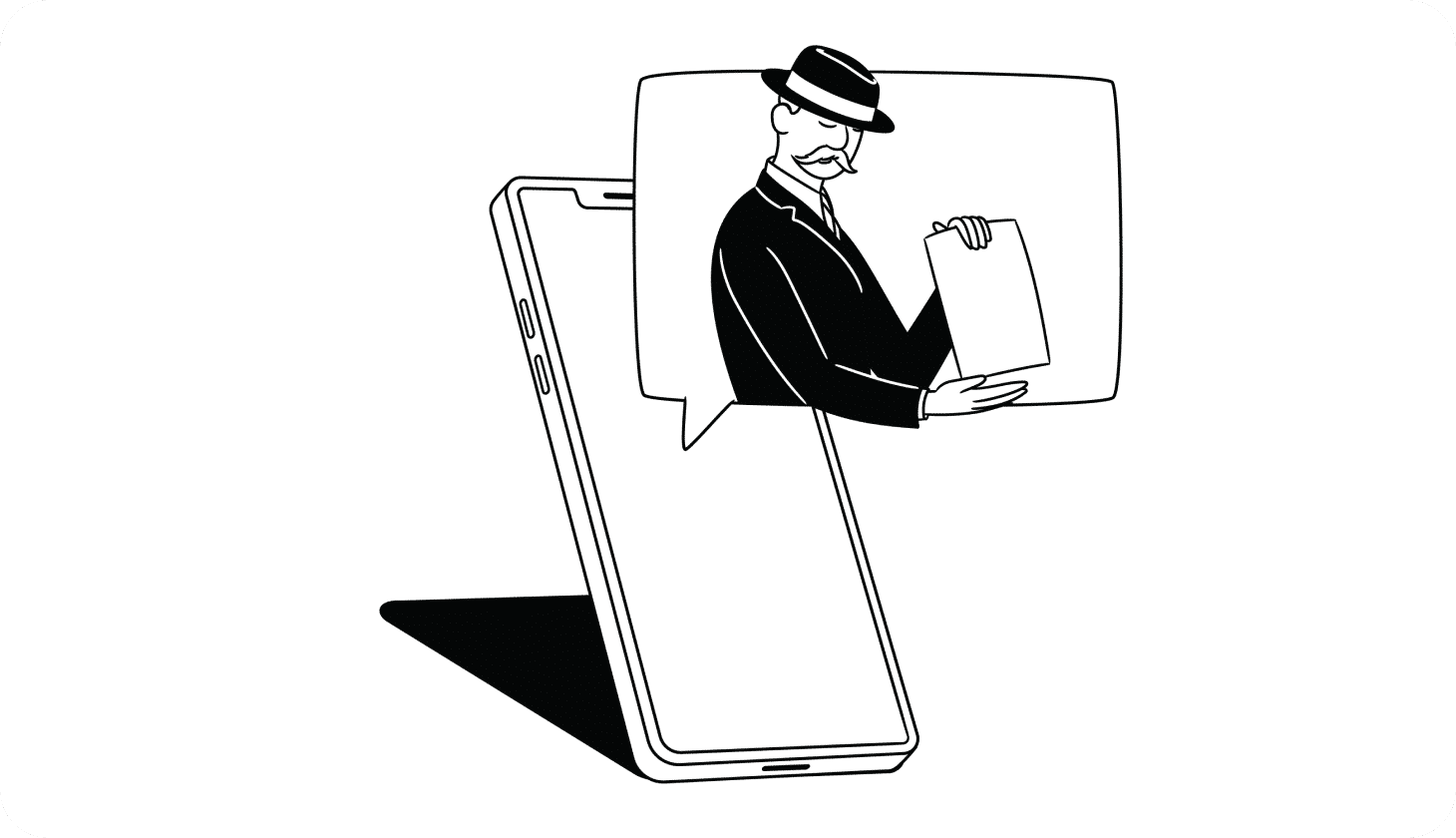 In this guide, we’ll cover 15 types of online scams that you’ll likely encounter, how they occur, and the best ways to report them. 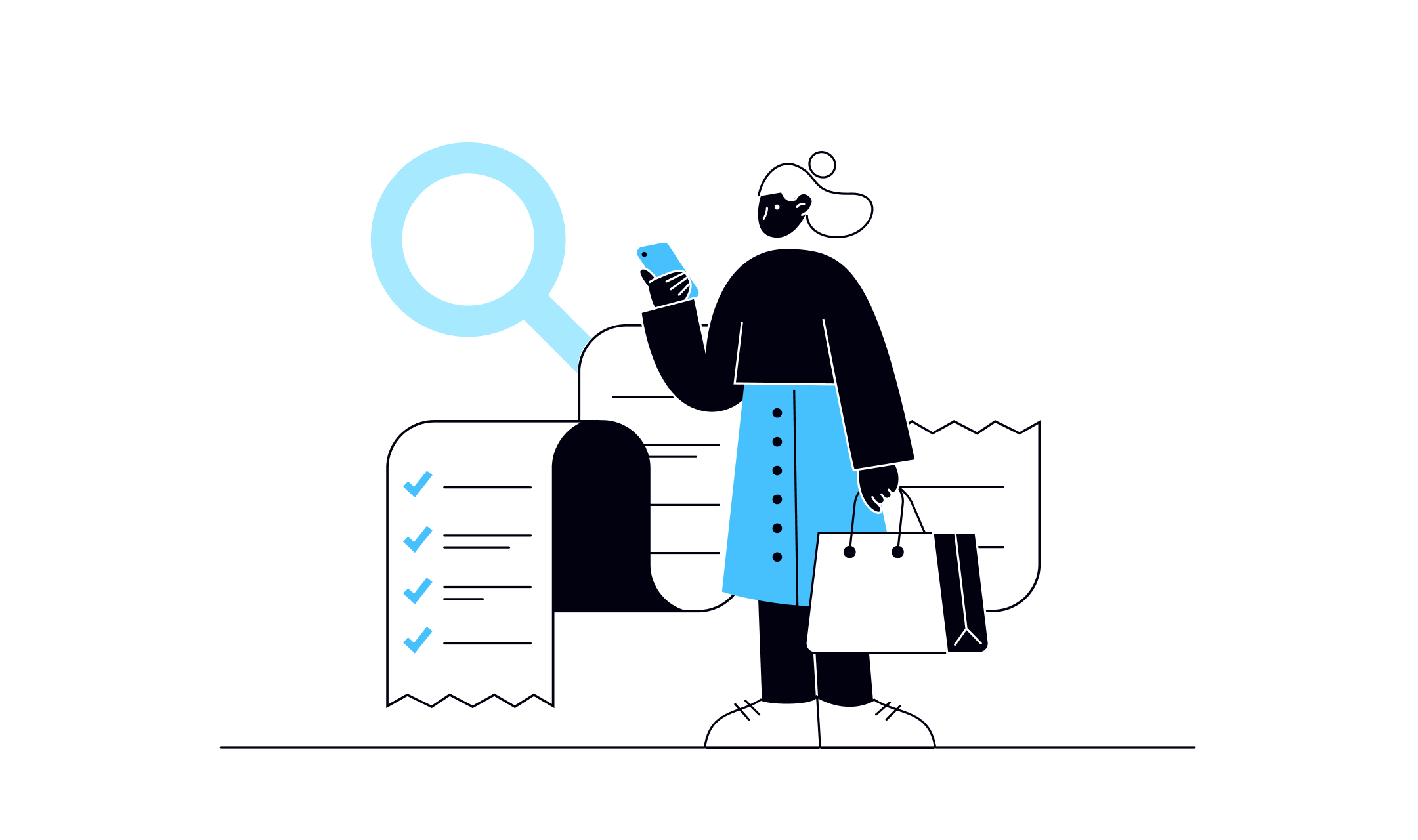 How To Shop Online Safely (Without Getting Scammed)