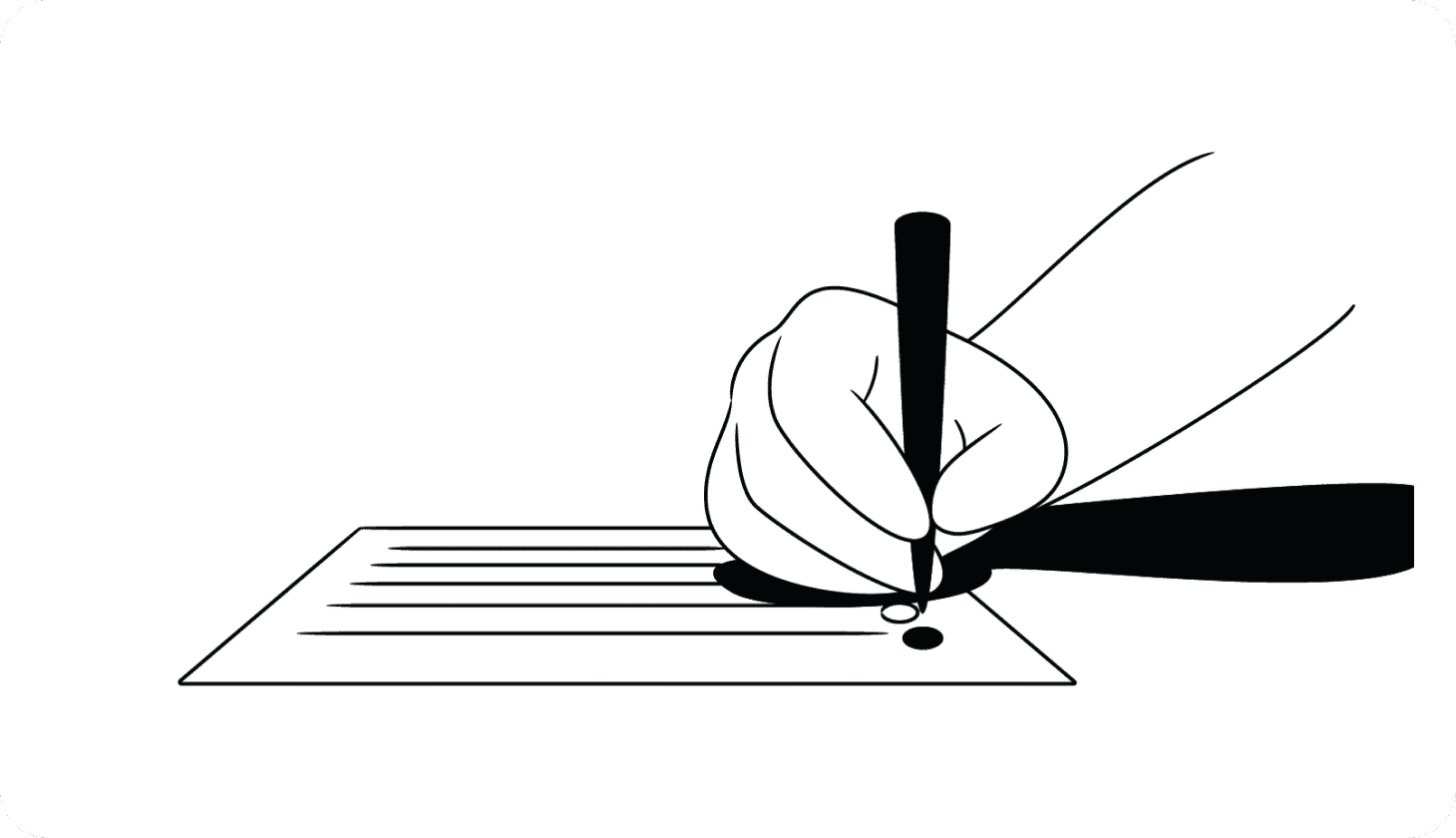 The best thing you can do if you’re the victim of fraud is to act fast! Follow this checklist to secure your accounts and restore your stolen funds. 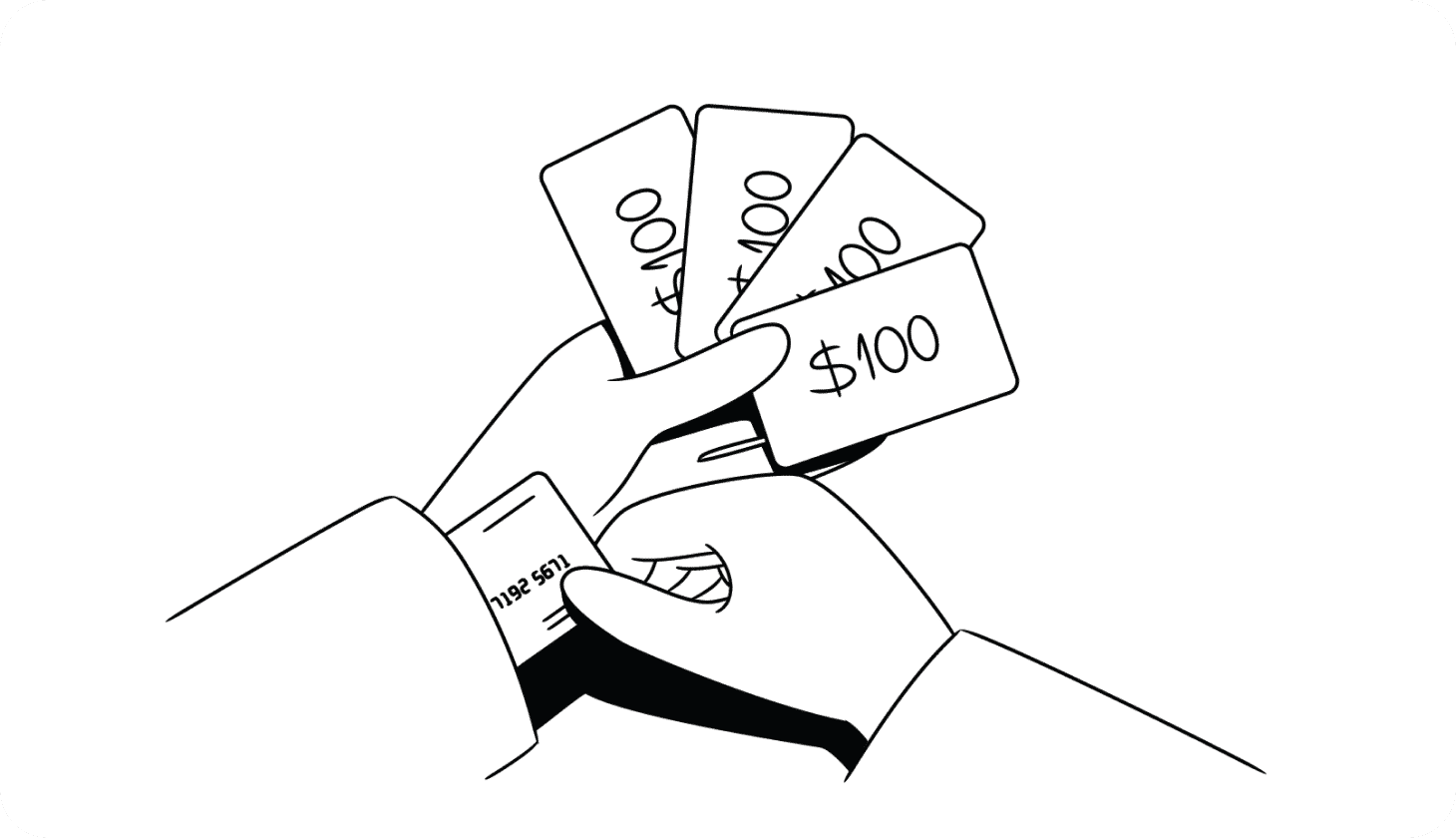 Online shopping with your credit card is convenient. But can put you at risk of a type of fraud called carding. Learn how to protect yourself today.