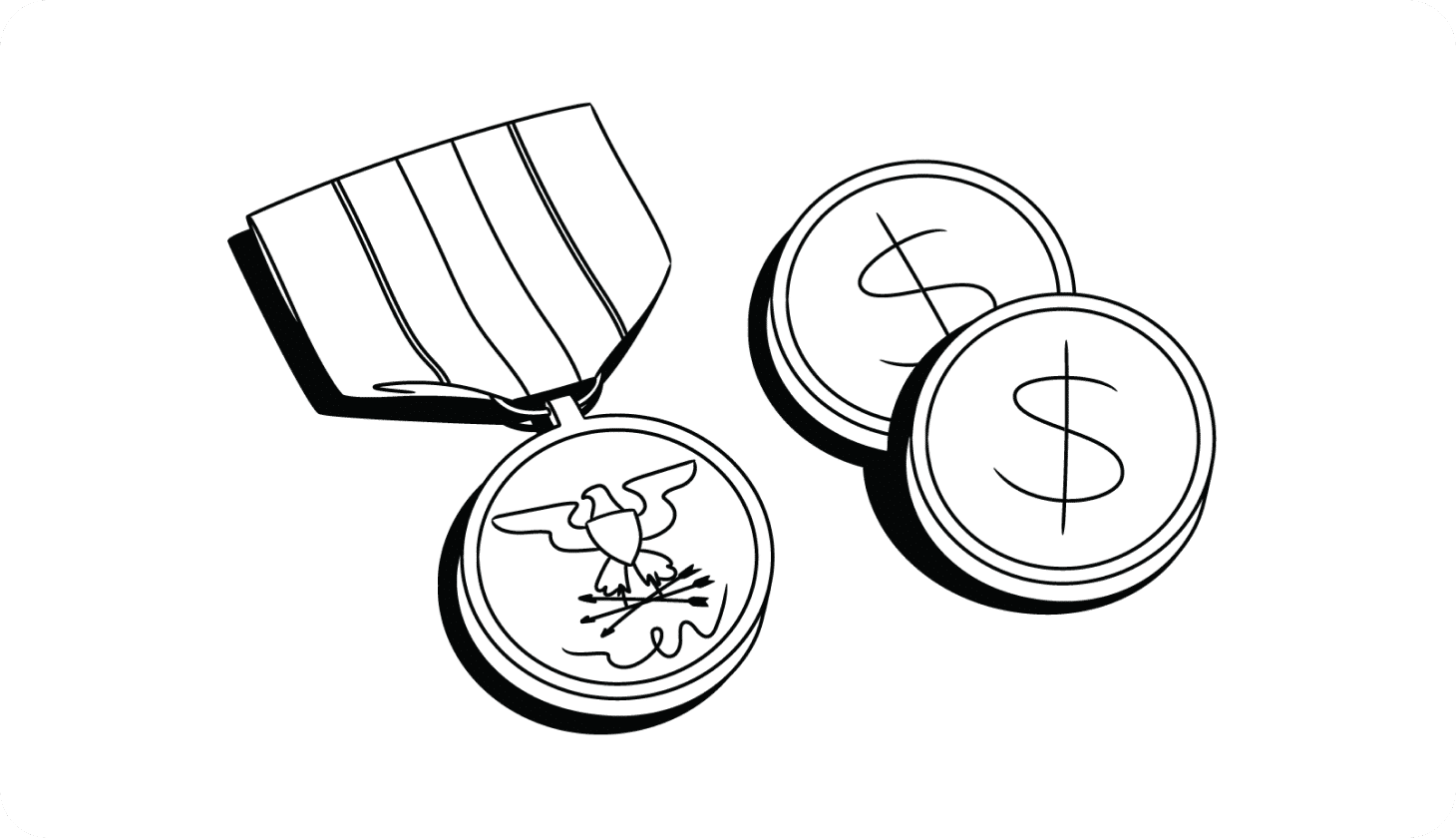 Scams targeting veterans are rising. Military veterans and their families can read this guide to learn the warning signs and protect themselves. 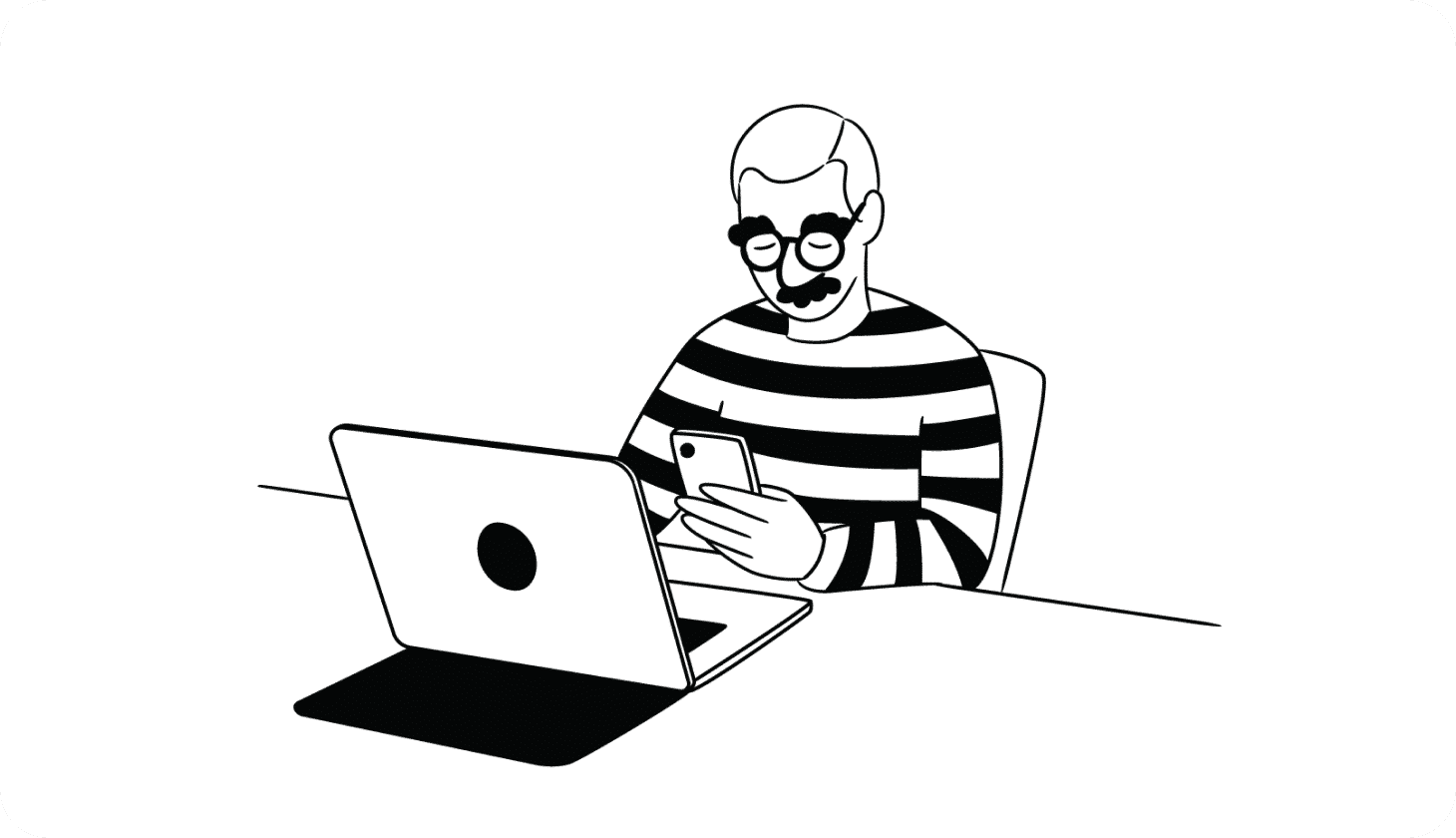 How To Tell if Someone Is Scamming You Online (Real Examples)

Americans lost $2.3 billion to scammers last year. Here’s how to tell if someone is scamming you online whether you’re dating, shopping, or working.