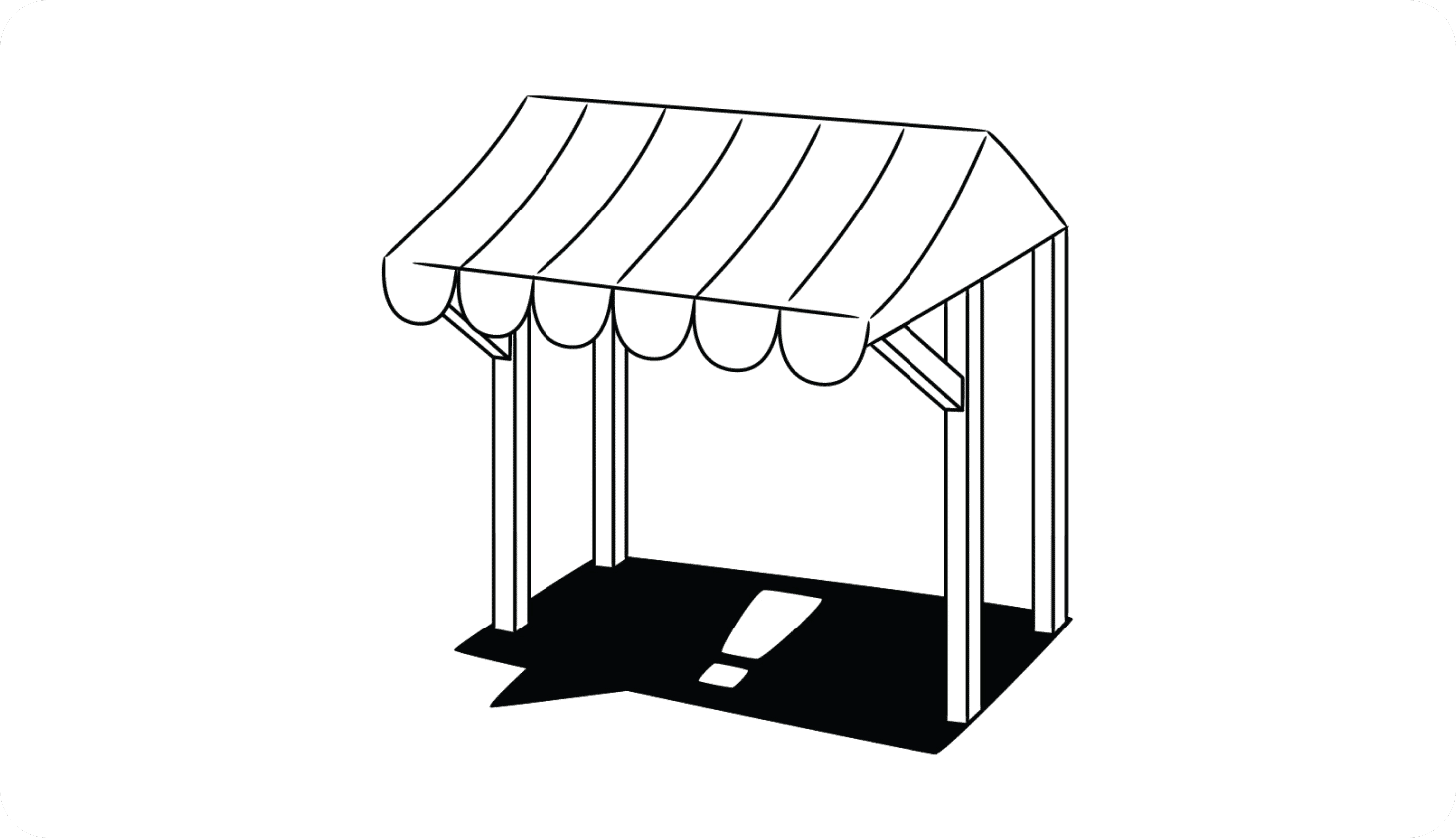 Scammers are more active than ever on Facebook Marketplace. This guide will teach you how to tell if the buyer or seller you’re working with is legitimate. 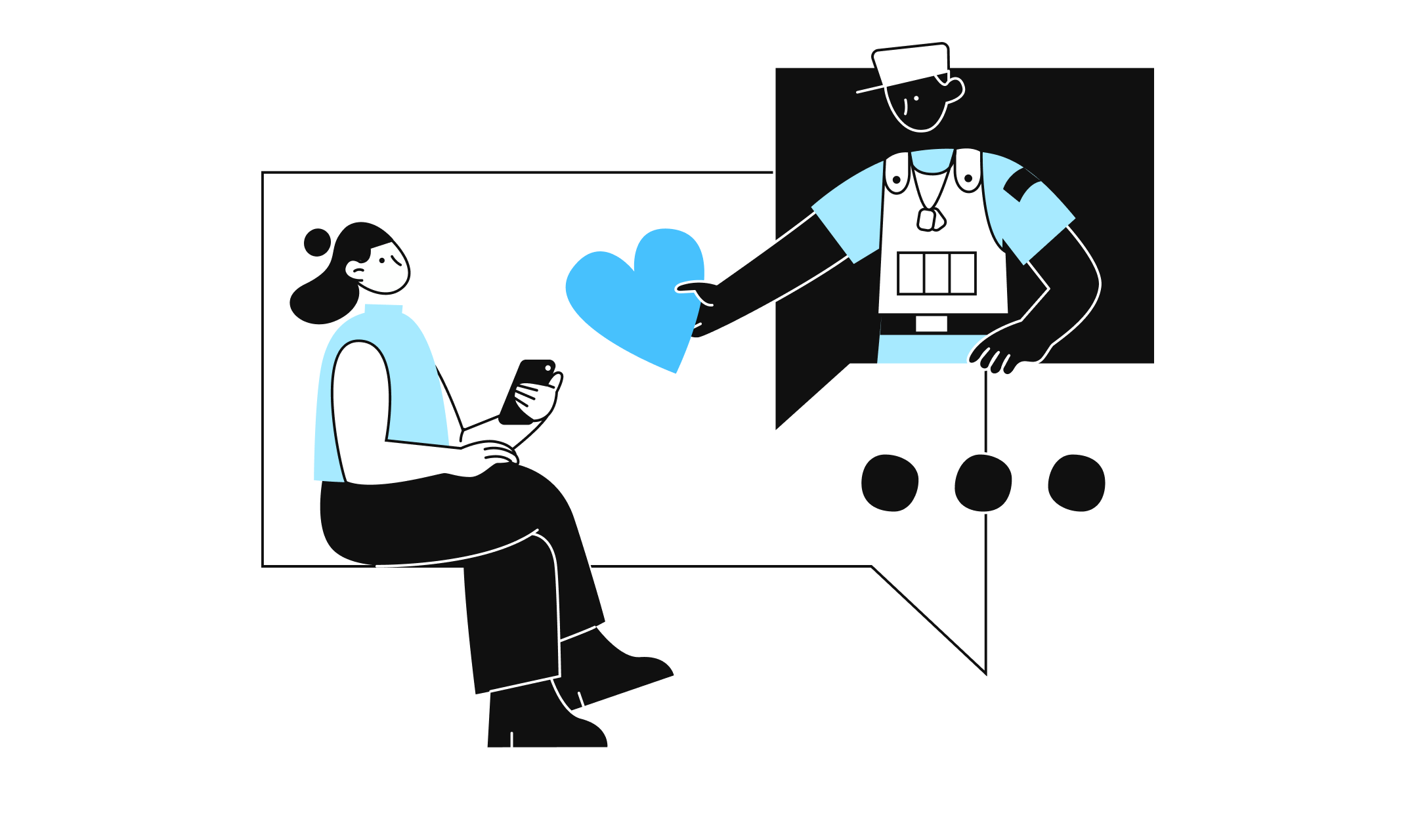 How To Spot a Military Romance Scam: 17 Warning Signs

There’s nothing more vile than someone pretending to be a service member to scam you. But military romance scams are real. Here’s how to spot them.