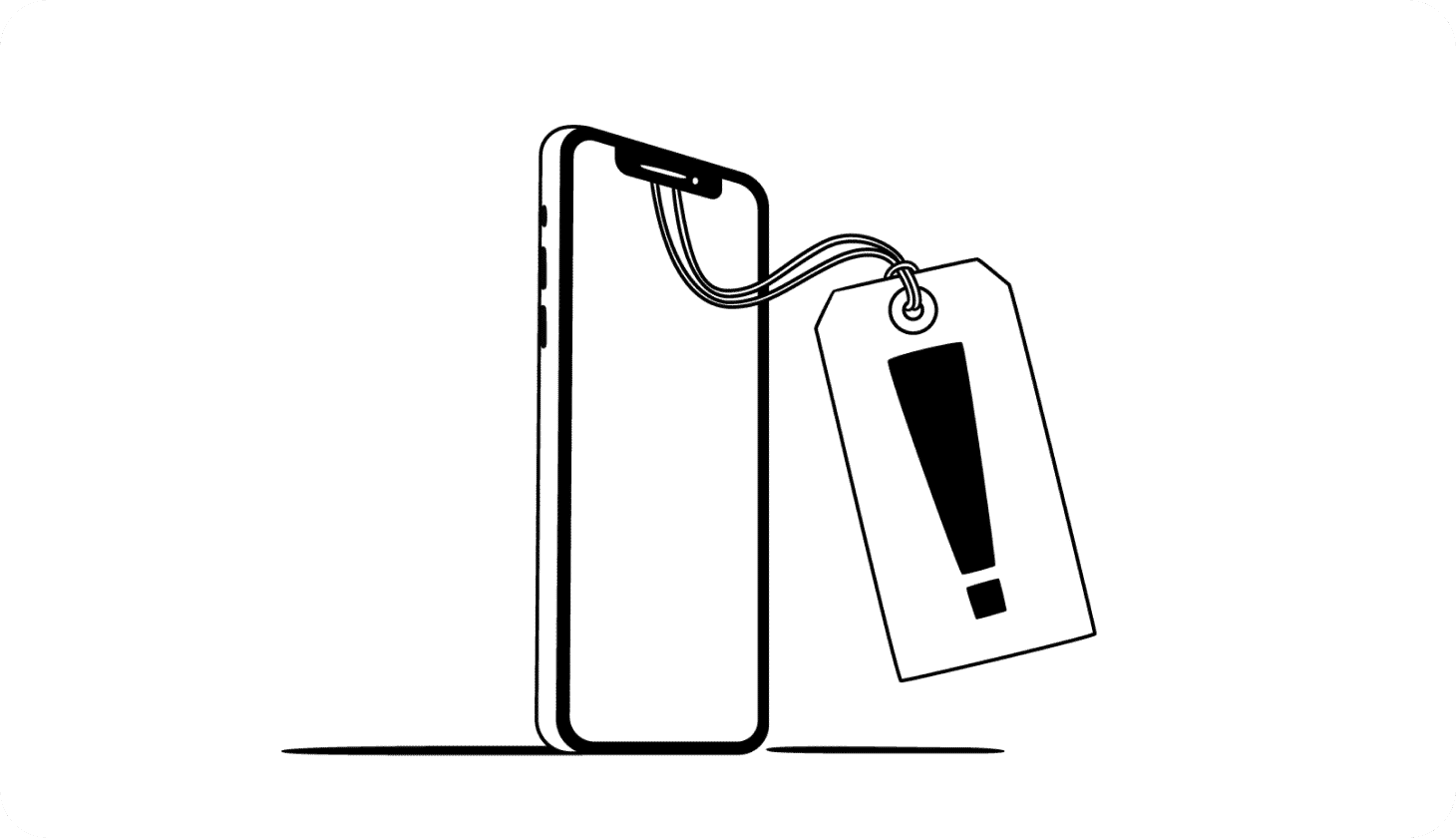 Black Friday & Cyber Monday scams are on the rise. Here are 6 ways con artists are defrauding holiday shoppers this year. 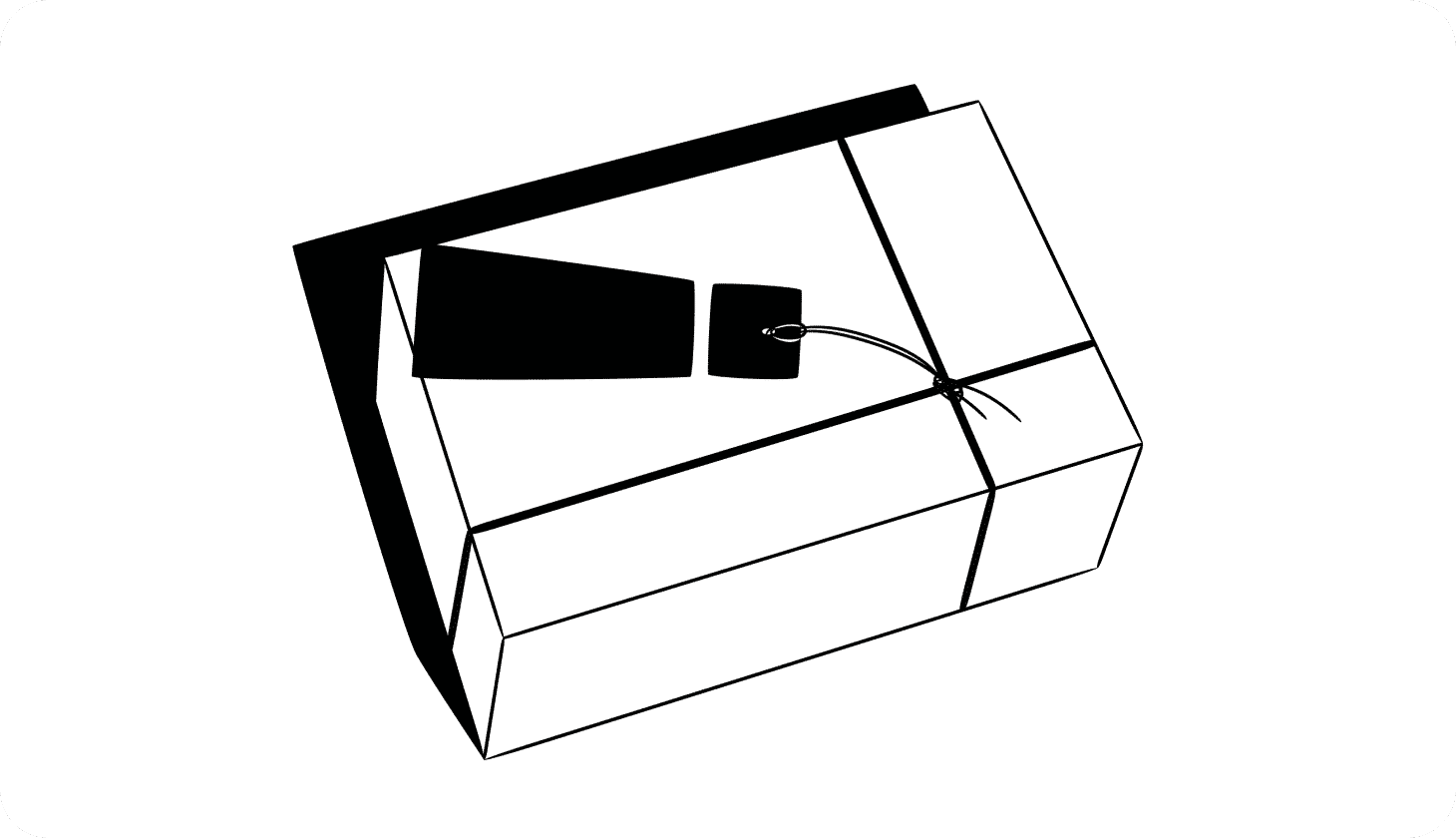 2022 Holiday Scams: How To Stay Safe While Shopping, Traveling, and Giving

Scammers ramp up their schemes during the holiday season. Learn how to avoid the worst holiday scams of 2022 while shopping, traveling, and giving.