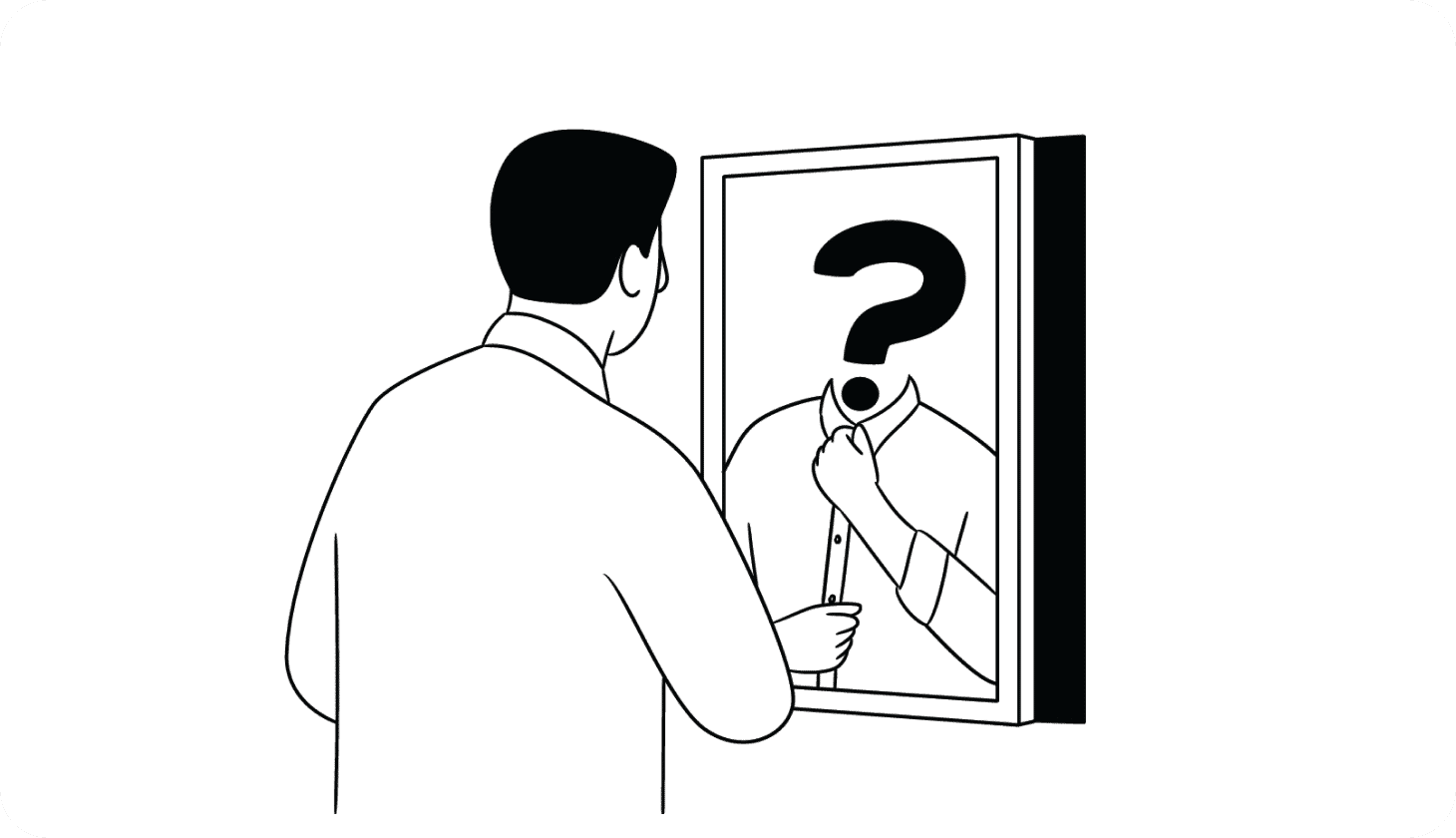 14 Dangers of Identity Theft (It Can Ruin Your Life) 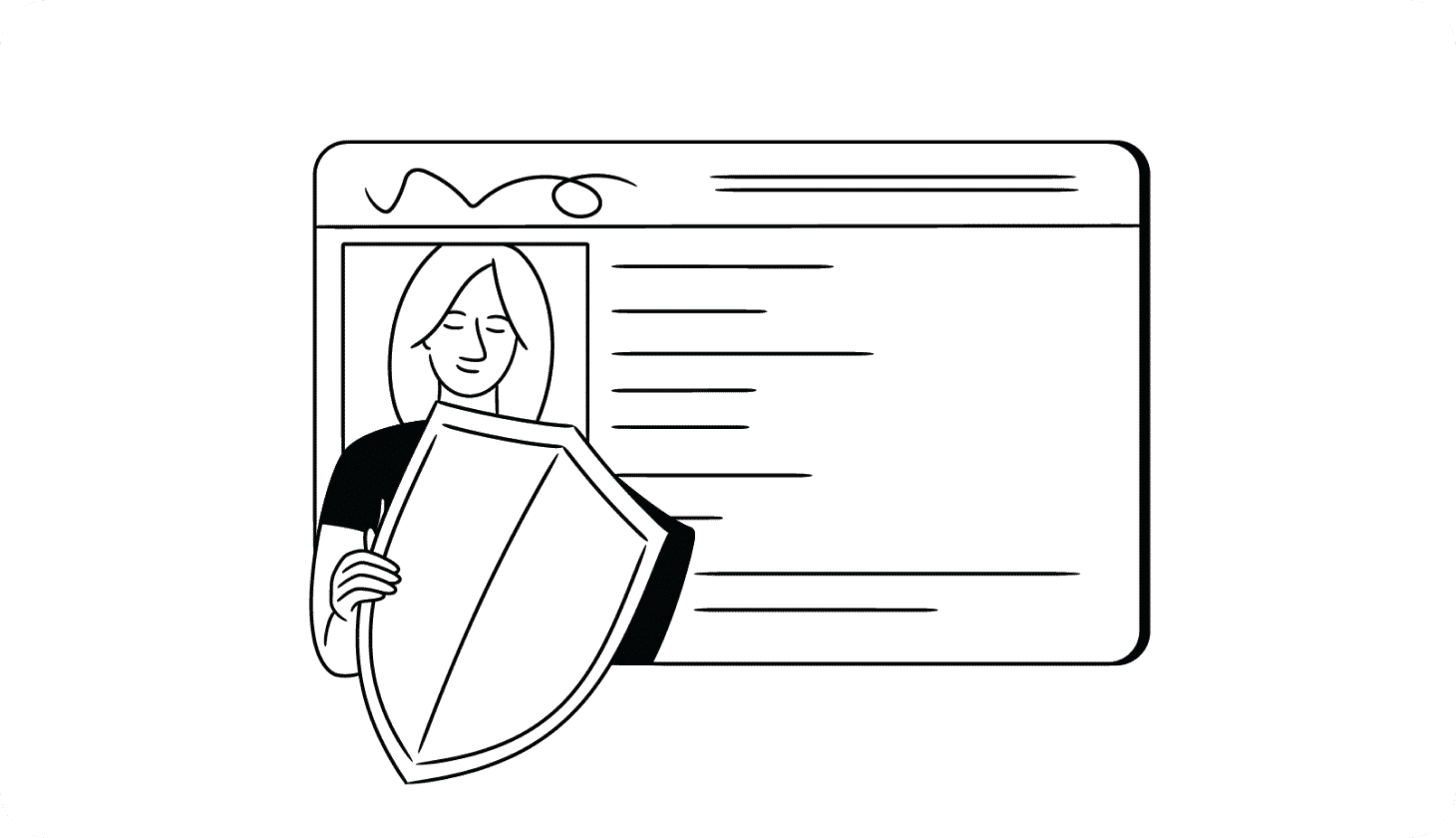 How To Protect Yourself From Identity Theft

Identity theft has gotten out of control. Online scammers are relentless today. Learn how to protect yourself from identity theft in 2022 and beyond.