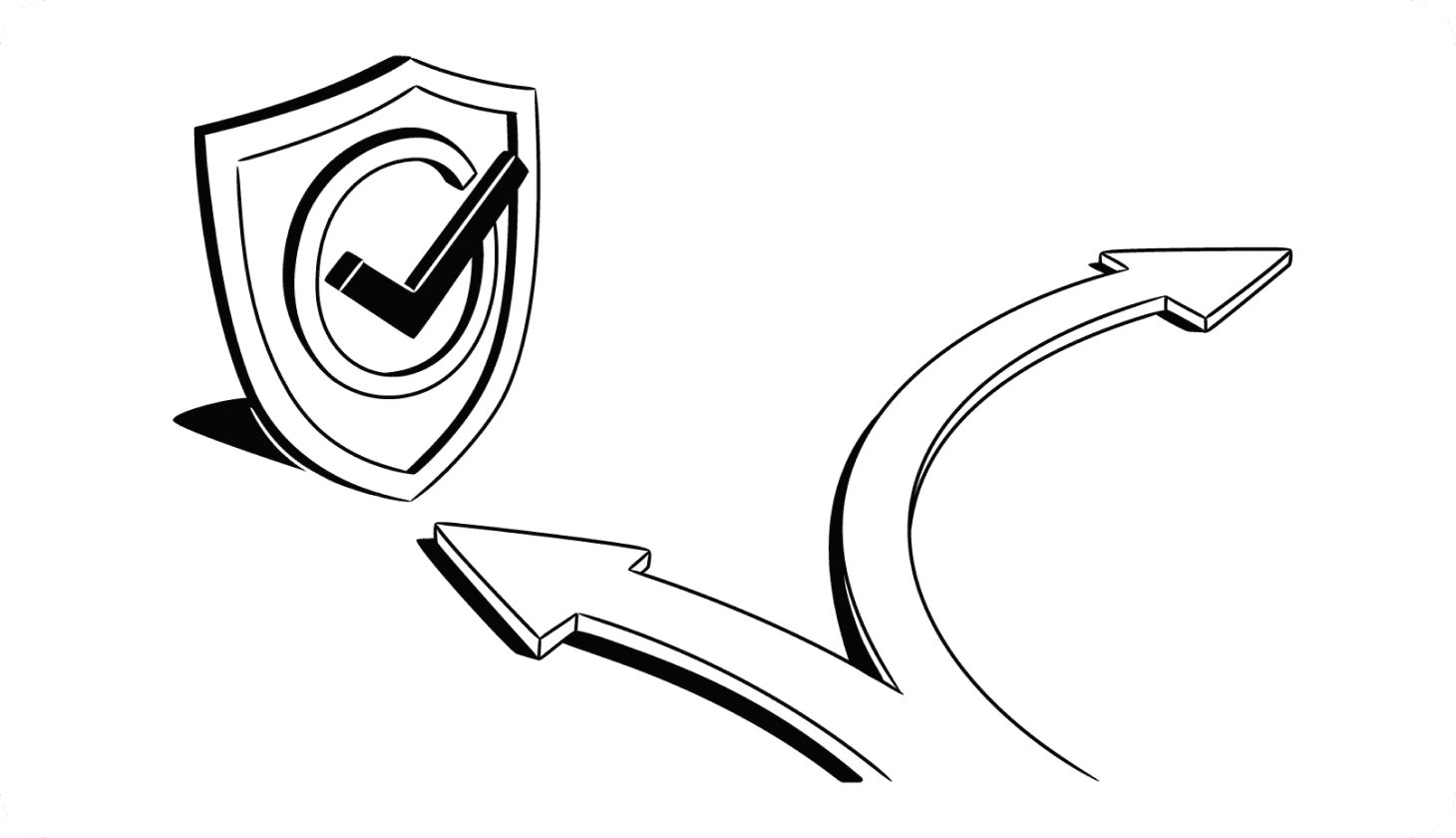 The Top 10 LifeLock Competitors & Alternatives For 2022

LifeLock is an established brand name in the world of online security. But it’s by no means the only reliable option for identity theft protection. Learn why. 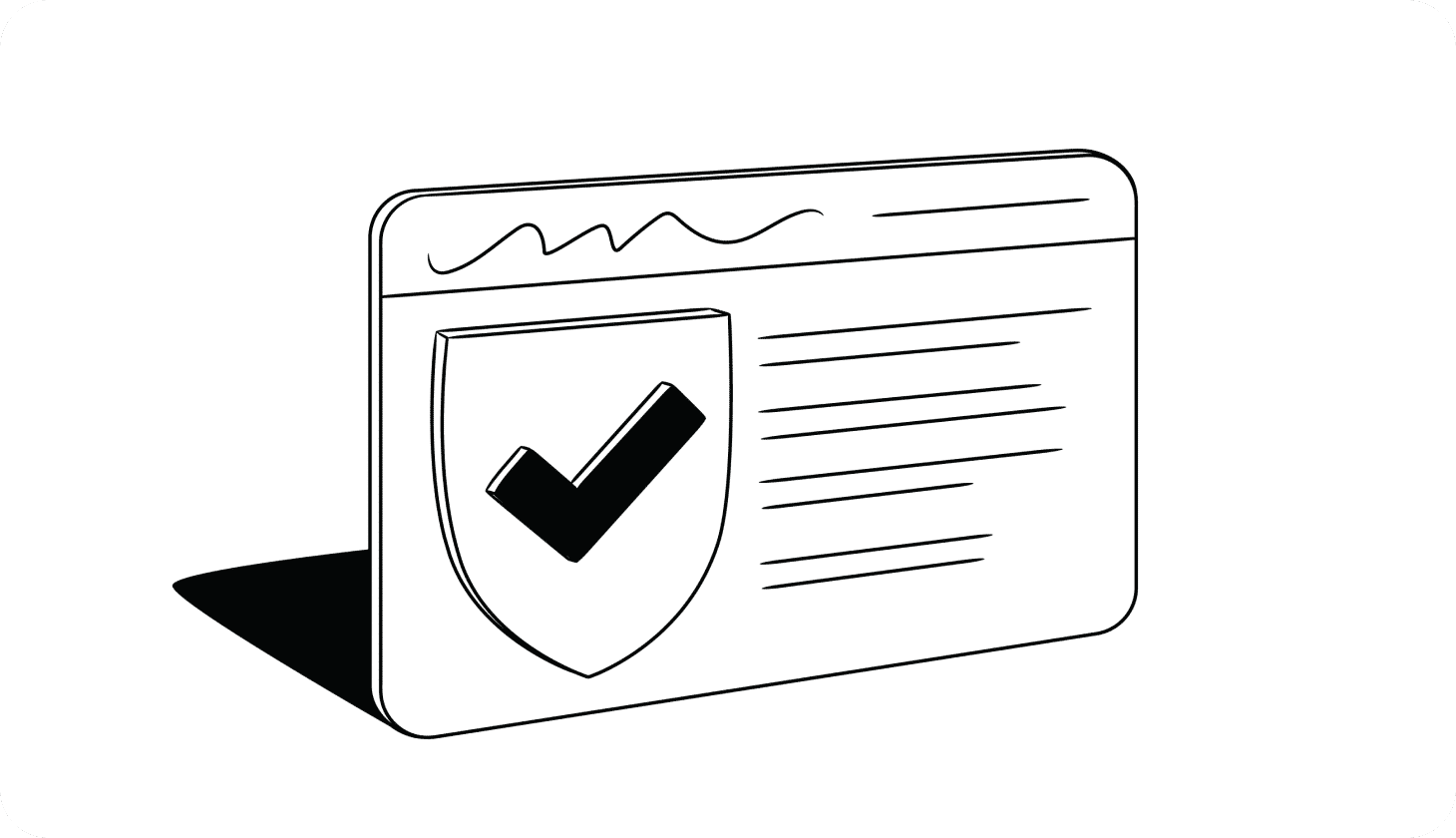 Is Identity Theft Protection Really Worth It?

Is it identity theft protection worth the money? If you’re on the fence about it, here’s everything you should know before making a decision.