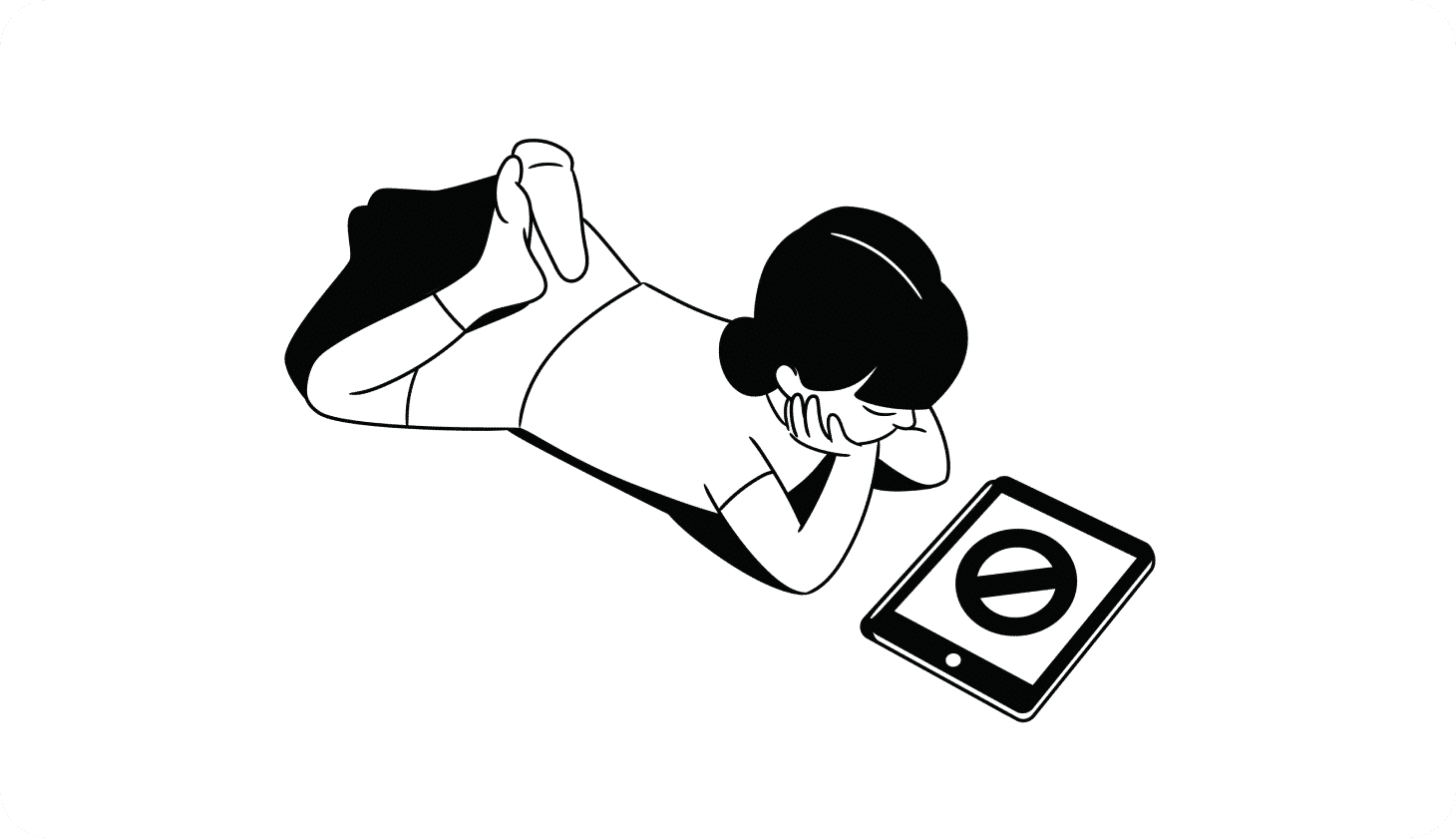 How To Block Websites on iPhones and iPads [4 Ways]

Parental controls on Apple devices show you how to block websites on iPhones and iPads. But here are other (universal) tools to set up age-gated content. 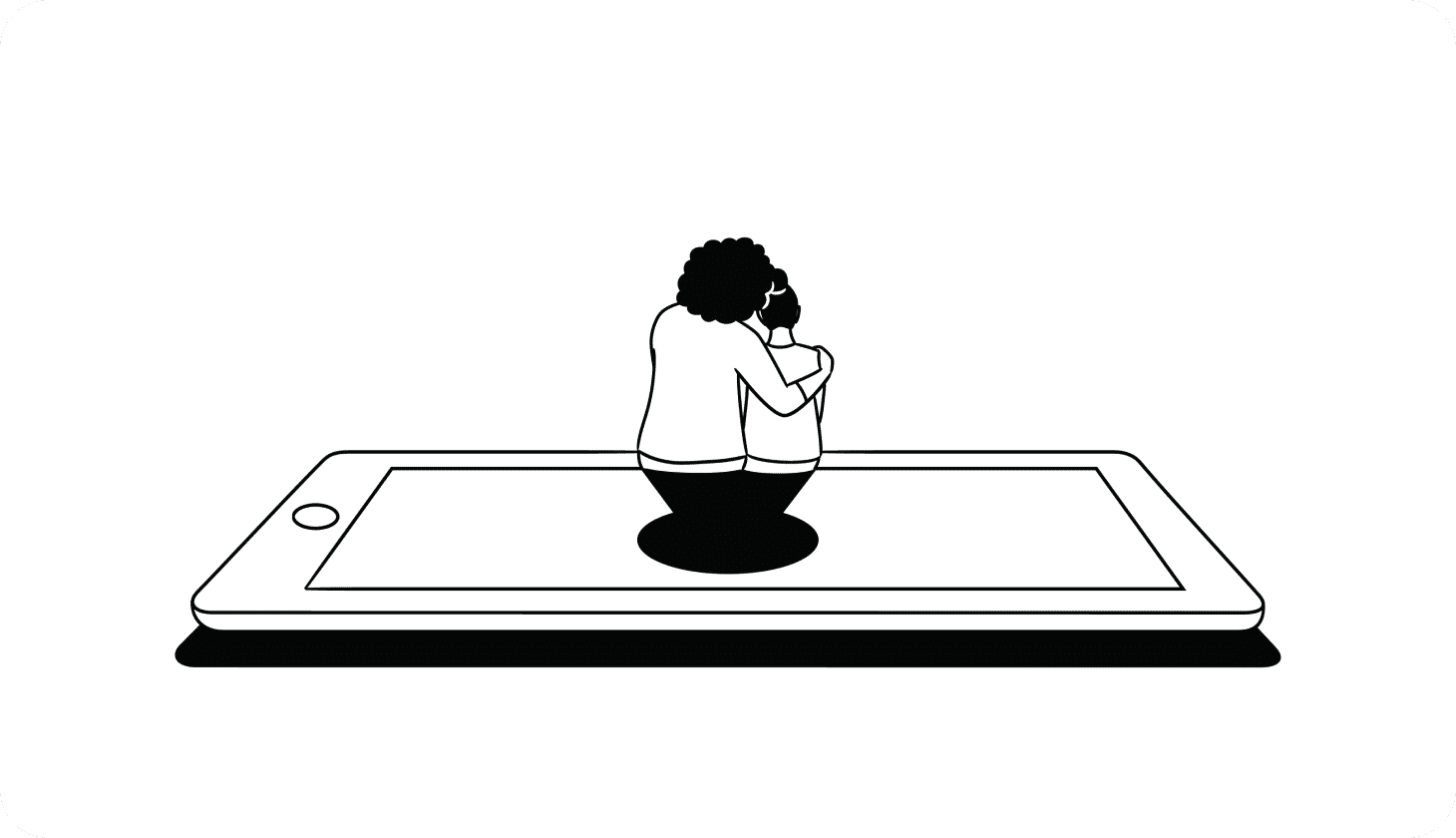 How To Protect Your Child From Identity Theft

It's true. Con artists are making a living off your kids. Learn how child identity theft happens and how to protect your kids.