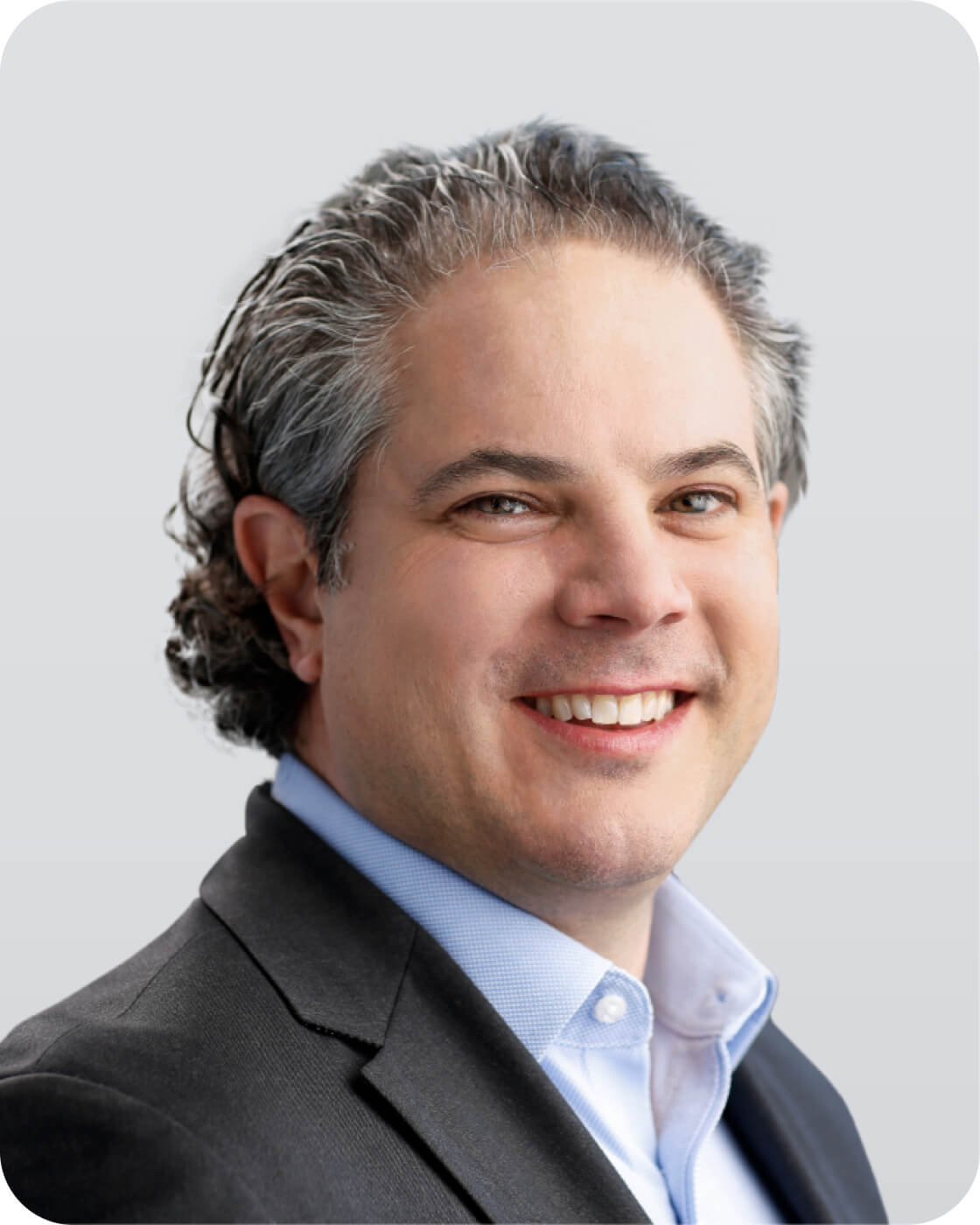 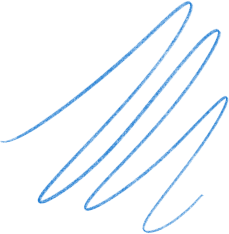 At Aura, he is responsible for leading communications efforts to position Aura as the leader in digital security.